Feminist Heritage in Movements confronts the narrative function of historical discourse with the arbitrary persistence of the memories of the artworks that form its repertoire. Drawing upon reminiscences of La Centrale’s members and from its archival documents, this research-creation project is a performative reanimation of diverse movement-based materials presented in the course of La Centrale’s 40-year history. A choreography weaving disparate gestures, movements and performative actions gleaned from La Centrale’s repertoire will ensue.

The performance will be developed within the gallery space. At the end of the residency, the public will be invited to join in the movement by taking part in the tapestry of gesture-memories drawn from La Centrale’s repertoire.

Tamar Tembeck is a performing artist and independent curator, who holds a PhD in Art History. Trained in dance and physical theatre, she has performed in various venues and festivals in Quebec and the United States, as well as in France, Spain, England and Mexico. Over the past decade, her artistic and academic research has addressed a broad range of visual and performative practices tied to the field of medicine. Amongst them, Tamar curated Auto/Pathographies, a group exhibition shown at the Kunstpavillon (Innsbruck) and at OBORO (Montréal), which was documented in a catalogue published by Sagamie édition d’art in 2014.

Montreal-based choreographer and dancer Erin Flynn draws her inspiration from the sounds and images found in the urban environment. Originally from Winnipeg, Erin has danced for other choreographers around Canada, as well as France, Germany, and the Netherlands and has presented her own works in Winnipeg, Regina, Ottawa, Toronto and Halifax. In Montreal her works have been presented at Tangente, Studio 303, Gesù, at Maison de la culture, at the 2e Porte à Gauche and at the Festival vue sur la Relève as well as OFFTA. Thanks to the support of Tangente, Erin presented her piece From Ashes Comes the Day in Tokyo, Seoul and contributed to the production of the event Clic ! Miser sur l’art in 2013. Erin has had the pleasure of teaching at LADMMI, Concordia University, Université de Montréal, UQAM, Ballet Divertimento, Winnipeg School of Contemporary Dancers, Van Grimde Corps Secrets, Marie Béland, Danse Toujours and the Regroupement québécois de la danse. 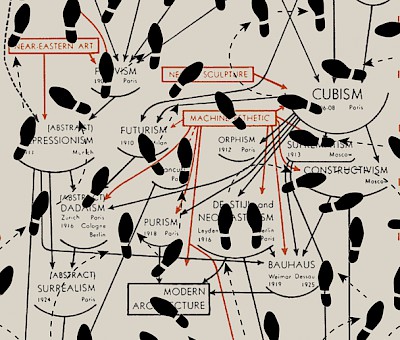