Jo-Anne Balcaen’s video installation, titled Long Shot, looks at how unbridled enthusiasm can create delusional fantasies, capable of thriving on the faintest hope, in full denial of the realities of the social world.

Long Shot builds on Balcaen’s interest in music and the culture of fandom by using her favorite band (an unidentified, semi-famous Toronto group) as a vehicle through which to examine the limits of rational behavior. Here, Balcaen indulges in the seemingly pointless exercise of establishing contact through dubious and desperate measures – by finding the home of one of the band members and through the decoding of subliminal messages in his music – both of which yield their own rewards. The absurdness and ultimate futility of this experience point to the secret, guilty thrill of obsessive fandom, and how it creates a second reality in which one can inhabit. It also brings up a range of questions such as: What are the ethical limits of fandom? Long Shot straddles the line through confession and mystique, mimicking the fan’s experience of “the tease”, of conditioned access, of denial and reward.

Jo-Anne Balcaen’s work investigates the elusive nature of happiness, specifically, how the commercialization of desire through media and popular culture distorts our sense of expectation. Through the interplay of appropriated text, material, sound and image, Balcaen mimics and parodies elements of popular culture, while evoking the disappointment, contradictions or banalities that lie therein. She lives in Montreal. 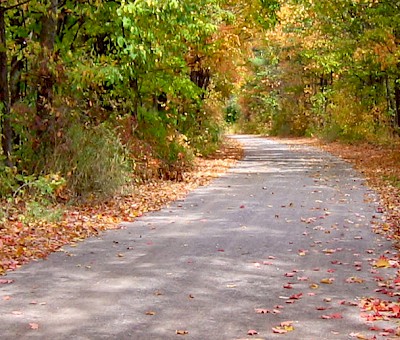