SPEAK UP/MAKE YOUR WAY is a film about francophone European black women from the diaspora. The film will therefore focus on our common experience of discriminations related to those two indistinct dimensions of our identities : "woman" and "black". The film will deal with the intersections of discriminations, art, blackness in all its expressions and why we choose to reclaim the narrative about ourselves.

Amandine GAY is a Montreal-based Afrofeminist filmmaker, activist, and journalist. Following her graduation from the Institute of Political Science in Lyon with a masters in communication, Amandine GAY joined the Conservatory of Dramatic Art in Paris 16 and began performing in theatre, film and television. Since 2012, Amandine has been working as a screenwriter, making her directorial debut with her documentary, Speak Up/Make Your Way, a feature-length Afrofeminist documentary on European Black francophone women. She is also a contributor to the information website, Slate.fr. Most recently, Amandine authored the preface of the first French translation of bell hooks' seminal, Ain't I A Woman. Amandine is currently living in Montreal, completing her second master's degree in sociology, focusing on transracial adoption. You can follow her in French and English as @OrpheoNegra 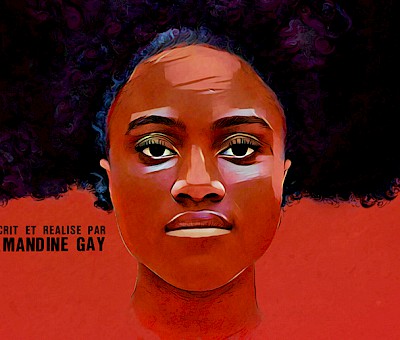