Women are under-represented in the Montreal Hip-Hop scene. La Centrale Galerie Powerhouse knows this and that's why, after the success of previous editions, we have decided to extend RAPPEUSES CHIC to a five day event, July 23rd to 27th.

In order to recognize the place of ladies in the wide world of rap, this event will include an exhibition with street art mediums, photography, video and mixtapes, a panel/discussion on women in rap, as well as an opening party with rappers, dancers and amazing beats. All the events are free, so come on down for some dancing, listening, exchanging, discussing and recognizing ! 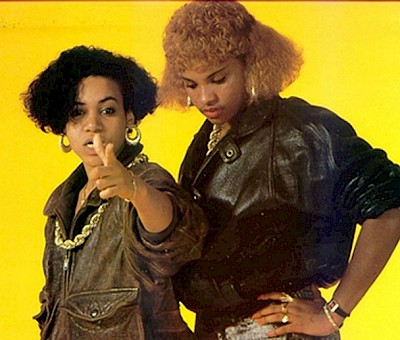