Diasporasie brings together artists, theoreticians, and militants whose work raises and develops questions related to North-East and South Asian diasporas. Video projections, performance, workshop, and discussion will address issues surrounding the complex relations between culture, ethnicity, political and geographic boundaries: how they become deployed in social and political spheres, the intimate ways they resonate when we attempt to articulate notions of identity, and how interpersonal relations are structured by them.

Diasporasie is intended to be a participatory forum for exchanges and reflections of critical importance within the current Canadian political climate. Indeed, it seems that the proliferation of cultural exchanges, rather than increasing the porosity of boundaries (intimate, social or national…) is used by many to justify a simplification of concepts of identity. This leads to the appalling radicalization of interpersonal differences and an environment of fear.

Photovoice is an innovative, community-based and visual participatory research methodology. Its purpose is to bring together queer people of colour through photography and critical dialogue. This process allows for the reflection and sharing of everyday realities in order to produce knowledge about personal and community strengths and concerns while engaging in dialogue and advocacy with policy makers and service providers. It is a creative pathway that draws a bridge between producing knowledge, informing policy, building community and engaging in artistic practices.

This program explores the identity, gender, art, and psyché of those who chose to be outside (of their birthplace, of where they were raised, of their biological characteristics…).

This discussion will raise questions relating to identity in regards to Asian diasporas.

With this performance, the artist explores wether old stereotypes affect how others see her today and wether growing up with an American popular media has affected how she sees herself with other Asians. Come travel back and forth in time to revisit the impact of Asian stereotypes in American history and films. 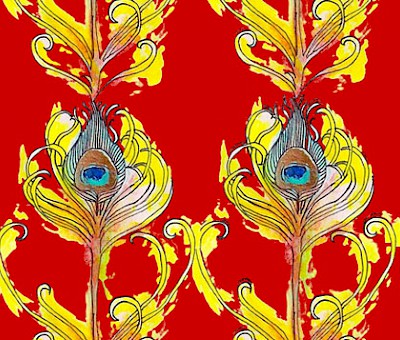