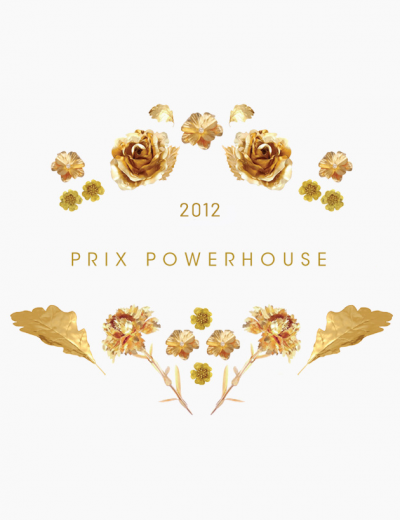 La Centrale congratulates the finalists of this edition: Manuela Lalic and Monique Moumblow.

karen elaine spencer
karen elaine spencer lives and works in Montreal. She has been active as an artist, performer, curator, mentor, jury, speaker and writer since she obtained her BFA (1986) from the Nova Scotia College of Art and Design. She also graduated with an MA (2001) from UQÀM. Her solo exhibitions have been presented in France and Canada and she has performed in several countries (Finland, Italy and the United States).

La Centrale would like to thank the jury for the second edition of the Prix Powerhouse, composed of:

Here is one of the curatorial texts written by the jury about the artistic practice of the laureates:

« Integrating conceptual art, action art, writing and drawing, karen elaine spencer has developed a range of artistic strategies that are constantly renewed (interventions in the street and on billboards, "mail art" , infiltrations, performances, drawings, blogs, etc.). Feeding on each other, these strategies emphasize the questions central to her practice: everyday life, power relations, margin, vulnerability and self-determination, as much artistic as political. » - Catherine Bodmer, member of the Jury 2012

La Centrale thanks its members, the nominated artists, the members of the jury and all those who participated in this second edition of the Prix Powerhouse.