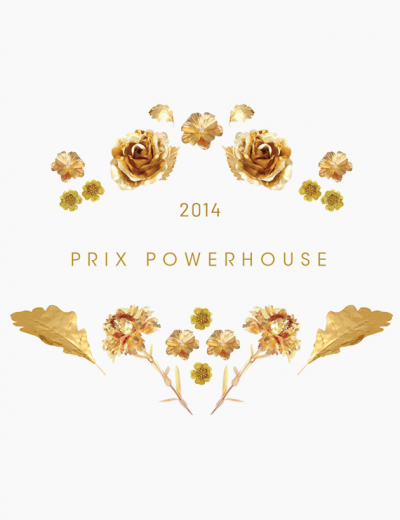 La Centrale announces and congratulates the winner of the Prix Powerhouse 2014, Dayna McLeod.

The 5000$ prize was granted during an award ceremony at La Centrale on October 22nd, 2014. The award also included an artist residency followed by a exhibition of the finalists, which took place from October 15th to October 24th, 2014, at La Centrale.

Dayna McLeod
Dayna McLeod is a writer, video and performance artist whose work is ripe with humour and socially charged situations. She has traveled extensively with her performance work, and her videos have played from London Ontario to London England- across Europe, North America, South America, and a few times on TV. She has received funding for video projects from the Canada Council and the Conseil des arts et des lettres du Québec. Dayna is currently at The Centre for Interdisciplinary Studies in Society and Culture at Concordia University pursuing an interdisciplinary Ph.D. in Humanities.

La Centrale would like to thank the jury for the fourth edition of the Prix Powerhouse, composed of:

Here is one of the curatorial texts written by the jury about the artistic practice of the laureate:

‘‘ The interdisciplinary practice of Dayna McLeod offers us the irreverent attitude - insolent and free, of the 21st century artist. One could qualify her performances and videos of courageous in the face of normalisation in our culture. McLeod has chosen to put before us a radical honesty - the head, the breast, the sex - with a sense of humour of dazzling intelligence. ’’ - Mathieu Beauséjour, member of the 2014 jury.

La Centrale thanks its members, the nominated artists, the members of the jury and all those who participated in this fourth edition of the Prix Powerhouse. 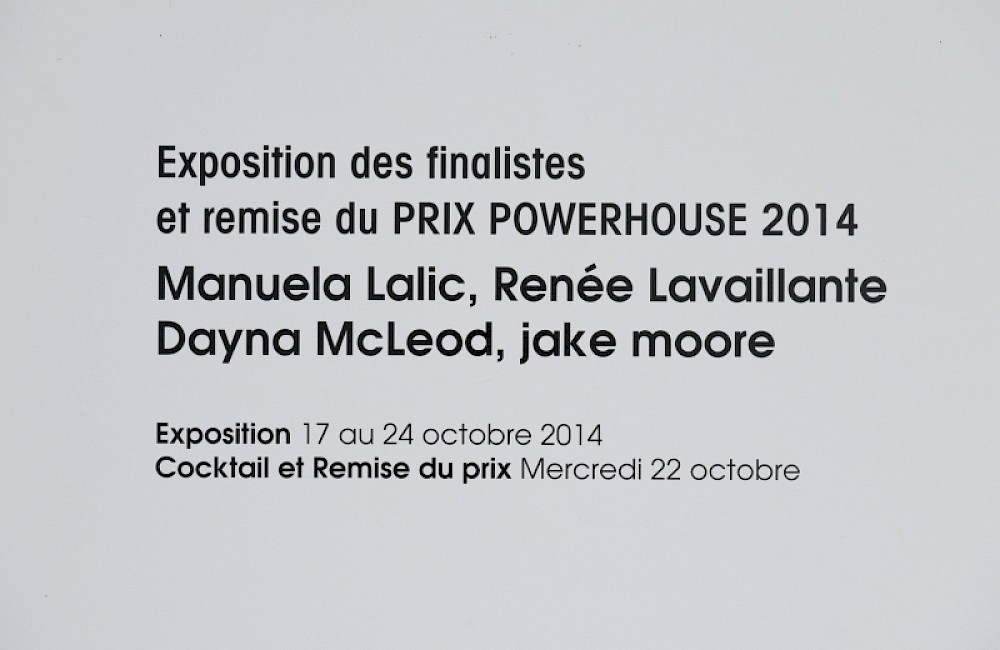 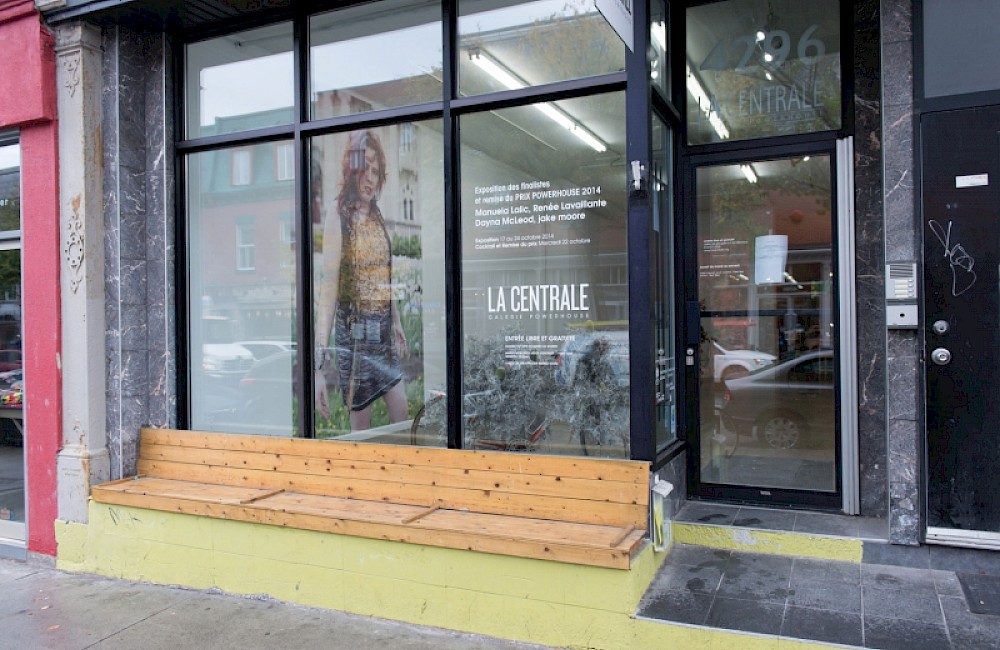 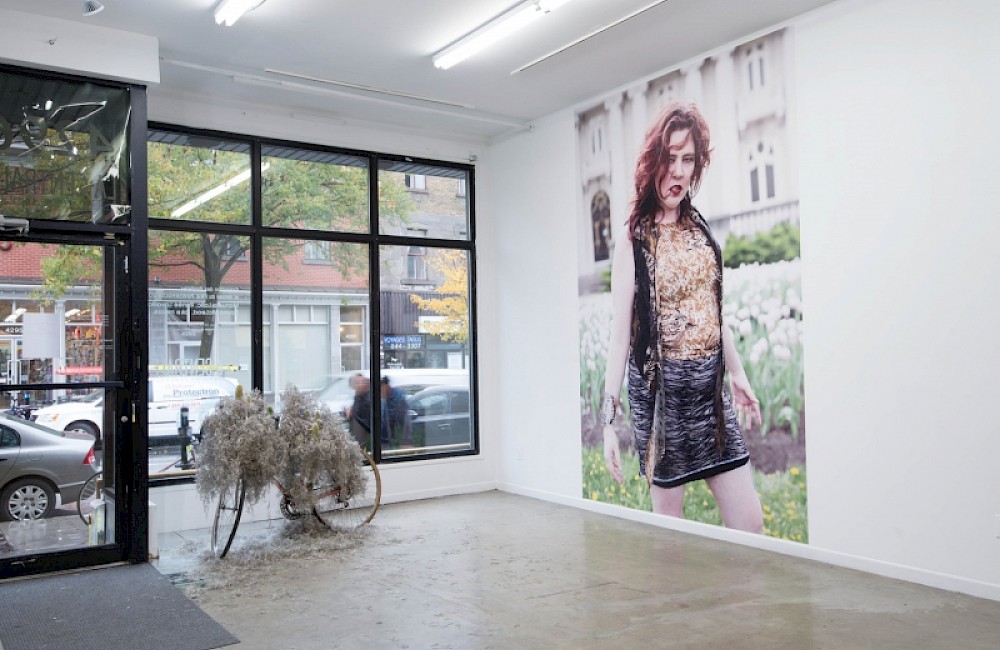 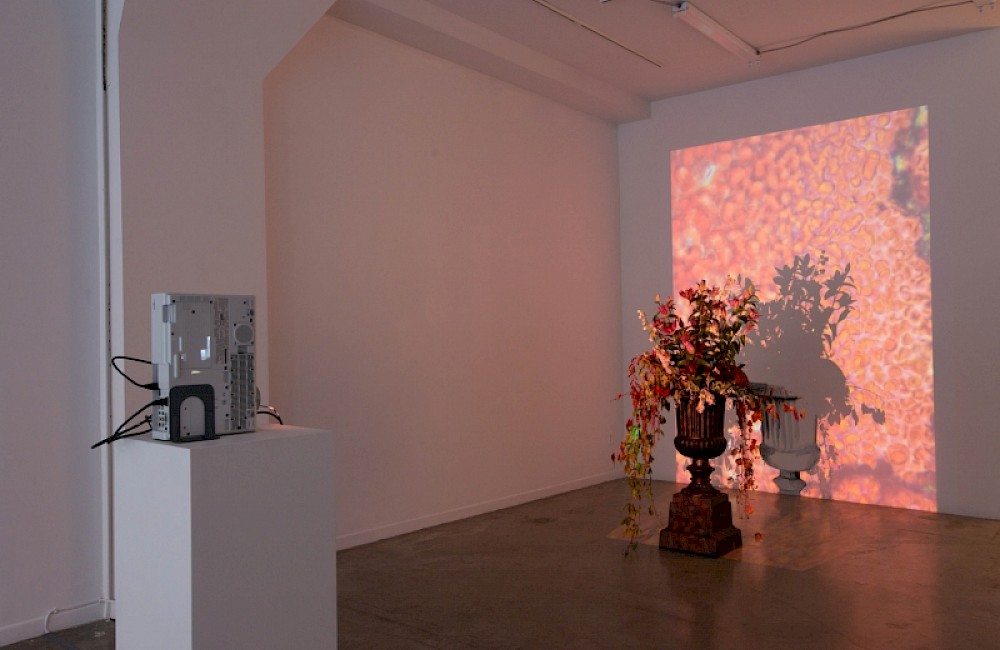 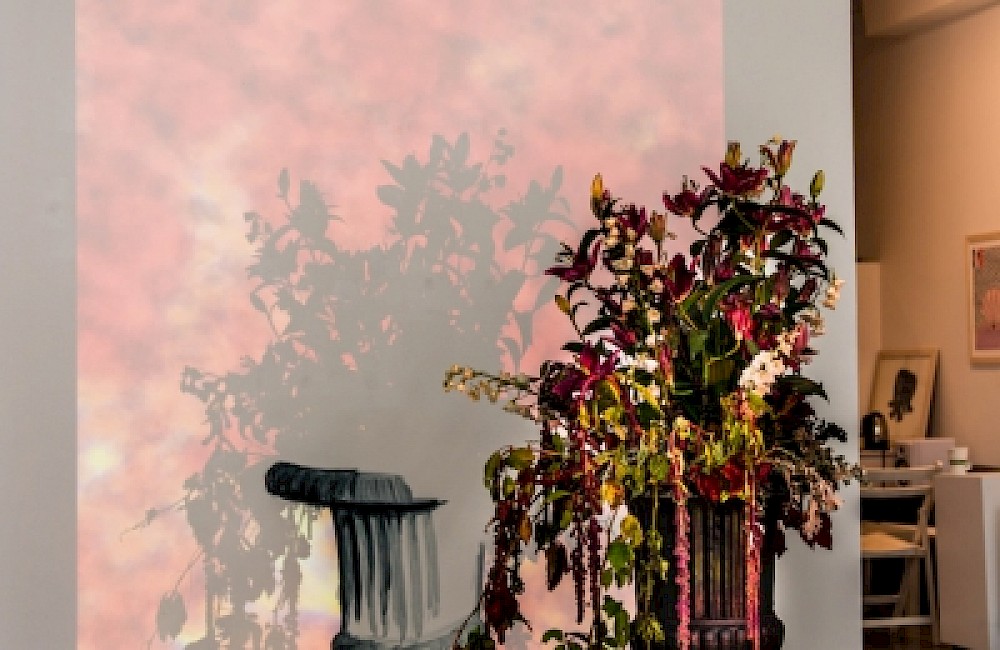 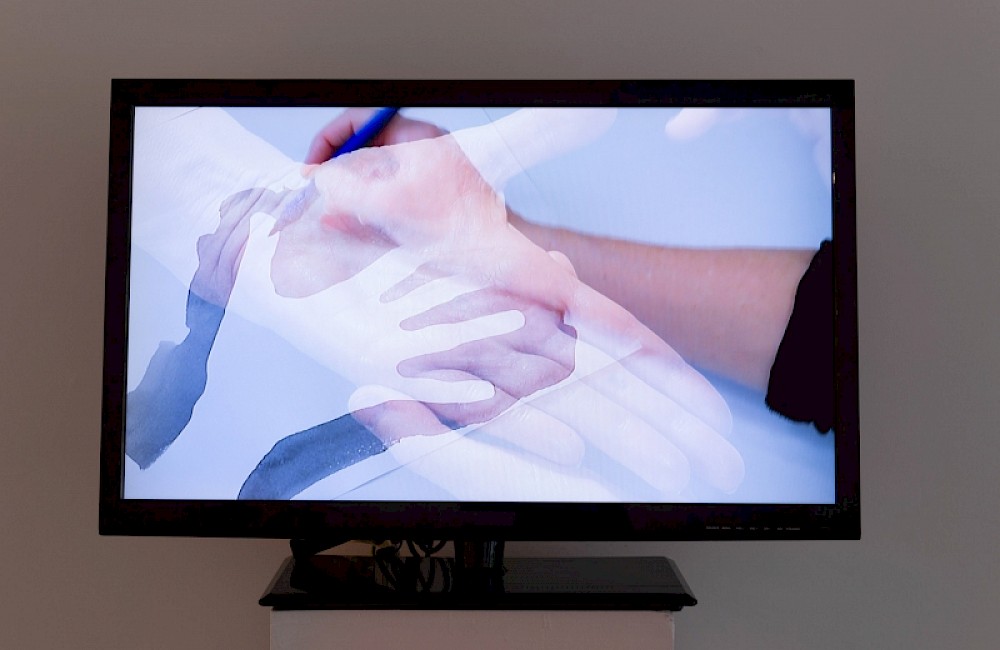 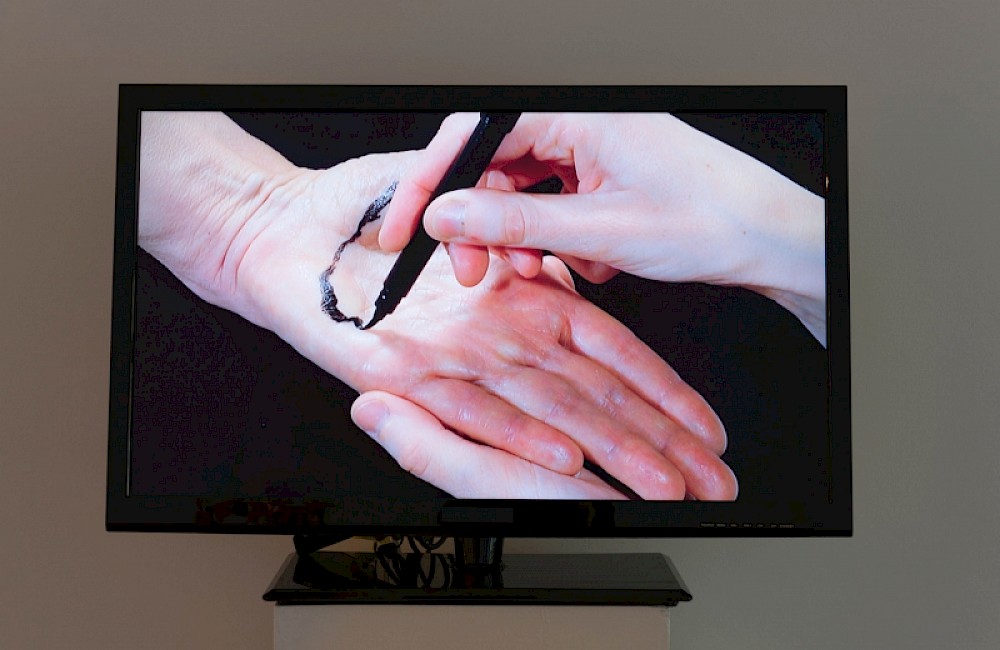 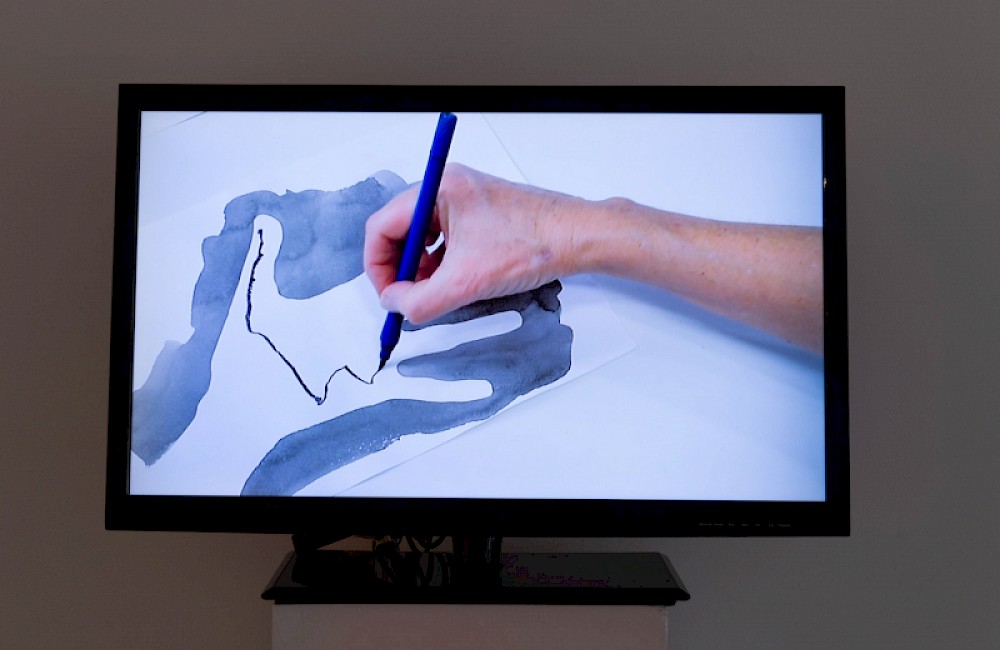 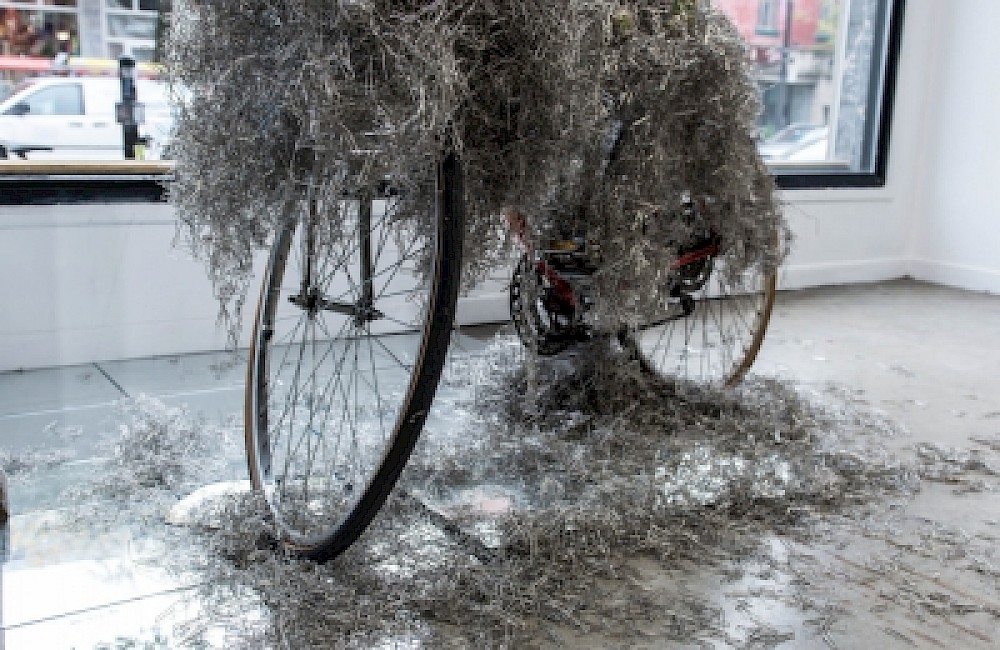 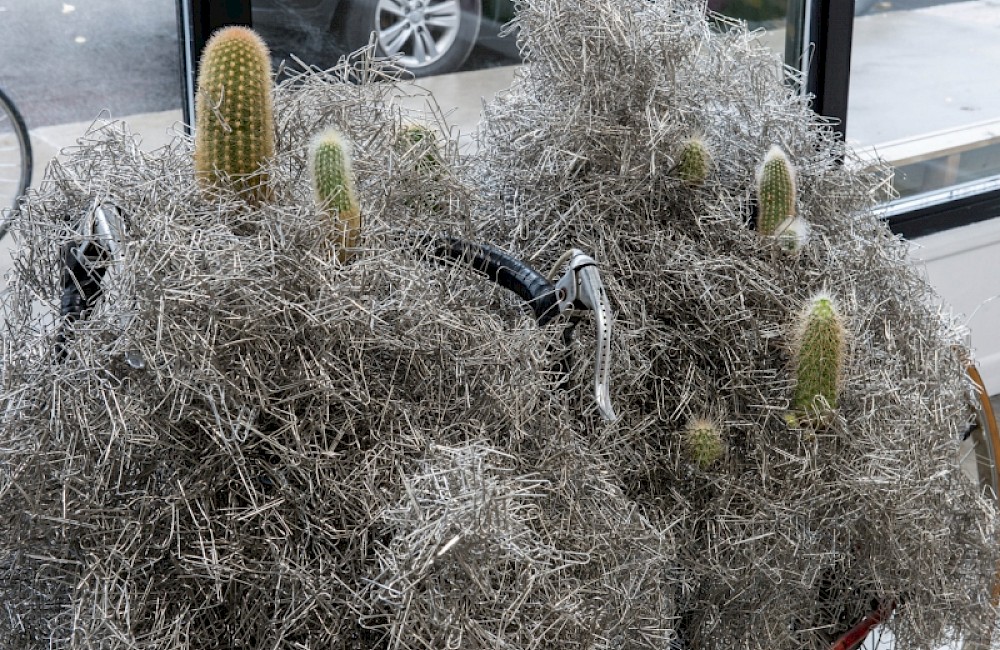